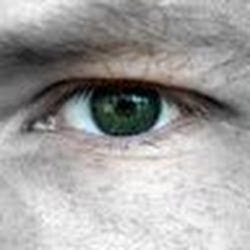 Lyle Bateman began his collaboration with PokerNews Canada after a very poor travel decision in late 2013 — to drive from Alberta to Quebec in mid-winter for a poker festival — and hasn't looked back since. He has earned a living as a computer geek for nearly 30 years with sideline "hobbies" as a comedian, writer, photographer, and poker player. Lyle picked up the poker bug fairly late in life, playing his first real game in 2010, and hitting the virtual felt with a passion starting in 2011. Lyle streams 'Anything but HoldEm' on Twitch.tv on a random schedule. He lives and works in Medicine Hat, Alberta, a small city located on the inner rim of the Orion Arm of the Milky Way Galaxy.