High Stakes Poker Reviewed: When We Learned About 'Going South' 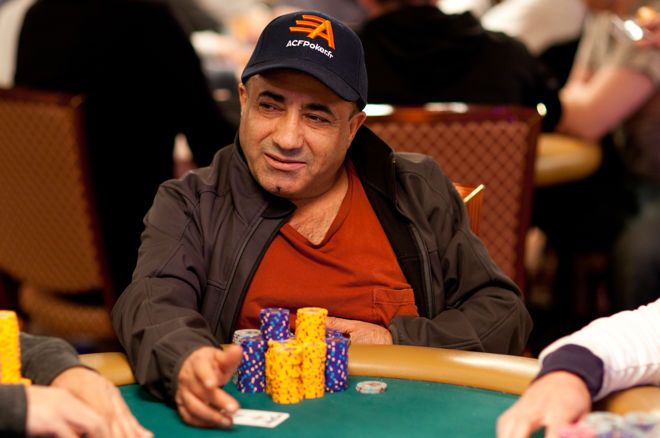 The popular show High Stakes Poker debuted in early 2006, with the first season lasting 13 episodes. Throughout the show's run, episodes were culled from multi-day sessions, so often the same players would be sitting around the table from week to week, although new players were frequently rotated in to change the makeup of the game.

Years later the shows remain highly entertaining, and can even be educational. For new poker players they introduce the game while illustrating many strategic concepts, while those with experience can watch and recognize how certain strategies have evolved over the years since the shows aired.

We're continuing our look back at Season 1 with Episode 9. By this point in the first season an emerging theme had become Daniel Negreanu being on the wrong side of several big pots to slide more than $500,000 during the first eight shows. Meanwhile Mimi Tran made her first appearance in the previous episode and immediately caught a rush to go up more than a quarter million. Both Sammy Farha and Johnny Chan were up big as well.

Negreanu is active from the start in this episode, getting involved the first three hands. This was also the episode in which Freddy Deeb took a break early on and returned to discover the others joking about him "going south" or taking chips off the table (a cash game no-no).

Deeb did not "go south," but the joking nevertheless continues and then turns a bit heated as Deeb gets impatient with others questioning his integrity, even in a non-serious way. All gets smoothed over eventually, with the discussion providing viewers both entertainment as well as a lesson regarding cash game etiquette.